What is the Fund?

Forms
In the Fund

3 things you should do

Work out your costs

3 things you should do

No longer paying in

I want to join BRASS

How can I take my BRASS benefits?

What is AVC Extra?

Read as you Need guides

Welcome to your pension

What is the Fund?

It’s a first-class pension scheme which provides retirement and life assurance benefits for its members. There are three sections:

Looking after your pension

As a Fund member, you receive valuable benefits including:

The Trustee oversees the Fund’s investments, management and governance. Contributions are invested in a wide variety of assets which make up the investment portfolio that pays the Fund's benefits.

Many​ powers and duties of the Trustee are delegated to the Fund’s Management Committee.

The Committee’s duties include monitoring the funding level of the Fund and considering applications for death benefit distribution and incapacity pensions.

Also in this section 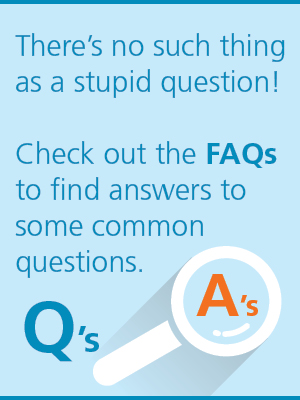